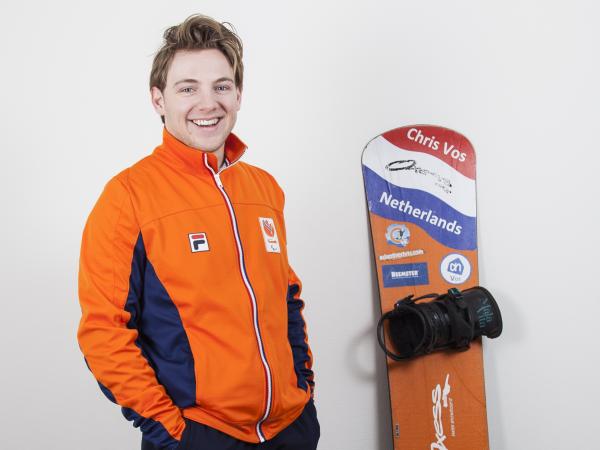 Chris Vos is a Dutch snowboarder born on 25-2-1998. He lives in the city Noord-Beemster Netherlands. As a result of a serious accident at the age of 5 years old, he has had a paralysis injury (plexus injury) on his right leg. He also misses his muscle gluteus maximus. The hospital docters predicted that he will be sitting in a wheelchair for the rest of his life. Ofcourse Chris thought otherwise and now walks daily with a brace (orthosis). An orthosis is a brace where you put your leg in. He walks with a stiff leg. Because he wears the orthese he do not have to use a wheelchair. This is the result of a always positive mindset, hard work and a lot off efforts that Chris has set himself to. 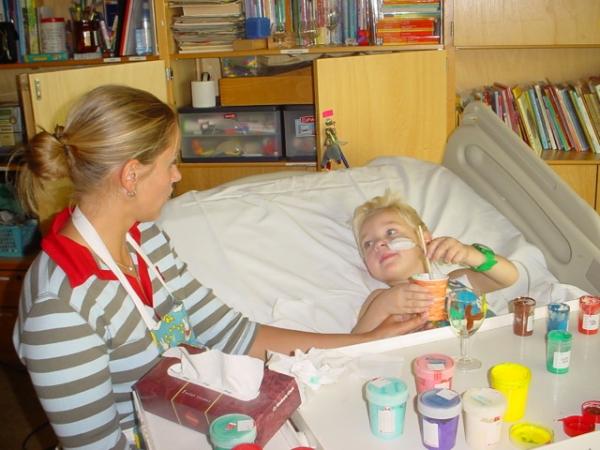 At seven years old he started snowboarding. Because the family likes to ski, Chris also wanted to slide down the mountain and he wanted to enjoy nature and the winterplayground. Because skiing did not work the only option was to learn snowboarding.To teach him snowboarding his parrents put a rope around his waist to go safely down on the  the mountain. Learning to ride on a snowboard was extremely difficult for Chris because he had to ride with stiff legs with no bending in it. It was an unnatural way of snowboarding. So many tears and so much pain defied, Chris wanted it to be an succes.

In 2010, Chris watched the sports TV and saw the dutch snowboard athlete Nicolienne Sauerbreij who participated in the Olympic winter Games Vancouver 2014. He witnessed how she became an golden Olympic champion. He screamed out loud...I want that too! He was so enthousiastic about this that his father's contacted the Dutch snowboard federation. After a while Chris came into contact with Para-Snowboarder Bibian Mentel.

Bibian Mentel takes Chris at the age of 12 to international competitions and training camps. During the World Championships in 2012 he was Junior World-Champion. At this period he met Orthosis builder "Frank Jol" from the city of Hoorn. Frank builds a very special light weight snowboard orthosis with gas spring. With the new orthese Chris can now bend his leg and improves his snowboard skills.

In 2014 he was qualified for the Paralympic Games at the age 16. In Sochi he started as the first man in history under the watchful eye of the whole world and he showed some great skills. How was it possible that a schoolkid from a country with no mountains go so fast down on the mountain?

After Sochi he returned to the Netherlands were there was a lot of media attention , so he met the Prime Minister "Mark Rutte" and he visited the King of the Netherlands " royal highness Willem Alexander " 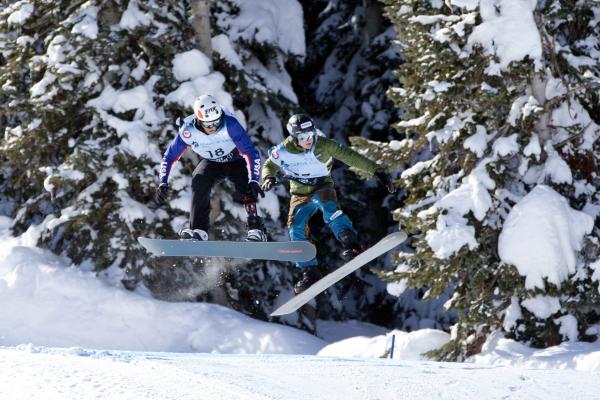 After the Paralympic games, it goes very hard with Vos from a sportive point of view. In 2015, he will be a multiple World Champion at the Spanish La Molina at the Banked slalom and the Boardercross races. Chris  defended successfully these titles in 2017 and he become again World Champion. In this period Vos gets twice an invitation to appear at the start of the prestigious X-Games at Aspen USA. The best riders compete against each other regardless of their handicap. Because off his fantastic performances he was invited at the Dewtour races  in Breckenridge USA. Both events are commercial races and are broadcast live at ESPN. In addition to winning several World Cup races, Vos also received the Christal Globe twice as best rider from the field. The biggest mission that Chris has is coming out at the Paralympic Games at Pyeongchang Korea in early 2018. Vos wants to get the best out of it themselves. In order to do this, he trains twice a day at the top sports center at Papendal and trains every two weeks in the mountains. 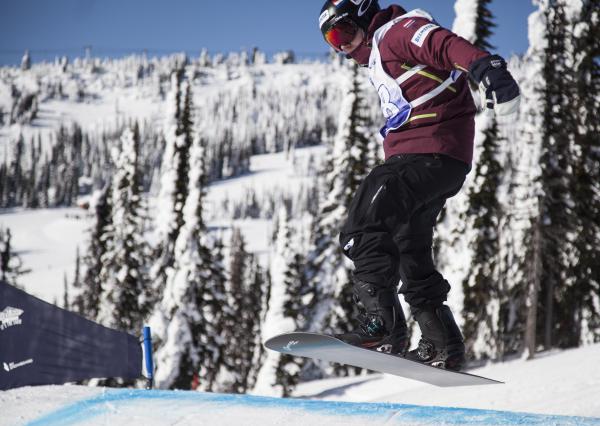